Home About Us Leadership 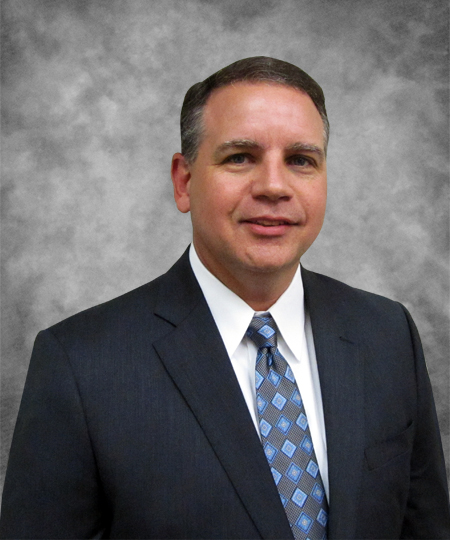 Kevin Boykin is the CEO and founder of Path-Tec, started in 2005. He has over 20 years of experience in the healthcare industry. Mr. Boykin started his career in the U.S. Air Force as a medical laboratory specialist. He is a certified medical technologist with experience in all areas of the clinical laboratory.

Kevin was vice president of sales for Richard-Allan Scientific, a Thermo Fisher Company where he helped grow the company into the leading anatomical pathology supplier in the U.S. His background also includes extensive corporate and group purchasing contract negotiation and implementation. Kevin has successfully hired, trained and managed successful sales teams for the healthcare industry. 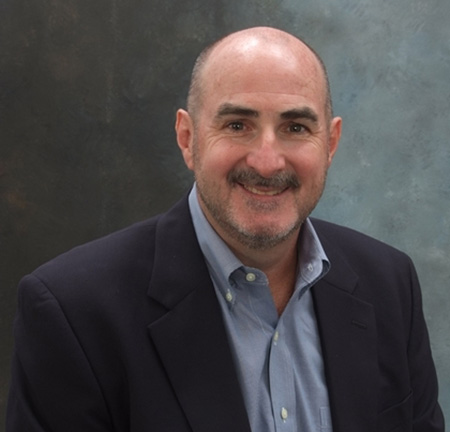 Frank X. Dalton is a general partner and founder of Fulcrum Ventures, a $40 million growth equity fund started in August 2006, focused on providing expansion capital to rapidly growing businesses. He is also a general partner with Cordova Ventures and the managing director of Cordova Intellimedia Ventures, L.P., a $41 million early-stage fund launched in 2000. Frank has over fourteen years of experience in venture investing; being involved directly and indirectly in over 150 investments.

In connection with his portfolio duties, Mr. Dalton is the former CEO of Market Velocity, Inc, a service provider of promotion driven trade-in programs for the disposition of used IT assets and consumer electronics. He is also the former CEO and chairman of Axonn, LLC, a provider of satellite tracking products and services based in Covington, LA.

Additionally, he has held management positions as a chief financial officer of Caetec Systems, a venture-backed CAD software company, and as director of operations for Microsouth, a national computer distributor of high-end graphics products.

His background also includes investment banking to emerging technology companies specializing in mergers and acquisitions, advisory services and capital raising. He also was a partner with BDO’s Atlanta office in charge of its Emerging Business Group, specializing and working with growth companies, both public and private, with heavy emphasis in the technology sector.

In addition to his portfolio related board roles, Mr. Dalton is a board member of Xpanxion, LLC; an Atlanta based outsourced application development company with significant operations in India.

Mr. Dalton is also a former board member of publicly traded Tekgraf, Inc. (TKGF) from November 1997 to April 2004, and was an active member of both the compensation and audit committees. 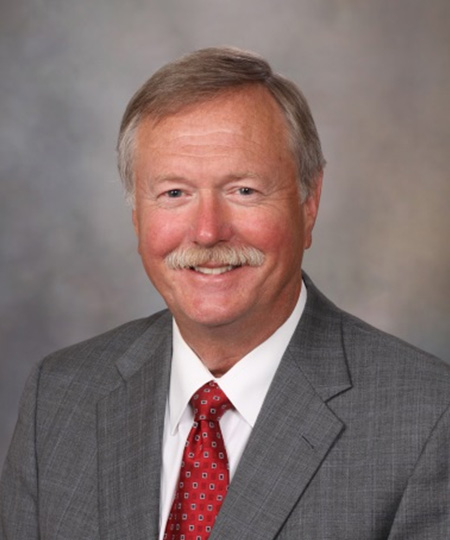 Rodney W. Forsman is assistant professor emeritus, laboratory medicine and pathology, College of Medicine, Mayo Clinic. Spanning five decades, he was a member of the Department of Laboratory Medicine and Pathology at Mayo Clinic in Rochester, MN. He participated in the expansion of that laboratory practice from a local outreach program to one serving thousands of hospitals worldwide. His roles have touched on nearly every aspect of laboratory service from technical operations to administration. Rod has met with laboratorians and C-level hospital administration in all 50 states and observed their unique challenges while communicating successful approaches to capitalizing upon outreach development opportunities for their own laboratories. He directed a three day ACCME accredited workshop on the subject of “Community Laboratory Insourcing” which has convened 25 times since 1996. These workshops have been attended by more than 2,000 physicians, administrators and managers.

He has delivered more than 500 lectures to professional meetings on various aspects of laboratory management. He is recognized as a strident communicator of the value of the clinical laboratory in medicine and has lectured on that subject in Canada, Portugal, South Africa, Russia, Mexico, Germany and the U.S to international audiences of medical directors. He has more than 50 publications on scientific and management topics.

Rod has Bachelor of Science degrees in Chemistry and Mathematics. He is a member of the American Association for Clinical Chemistry, an Associate in the American College of Healthcare Executives and is Secretary/Treasurer and a past President of the Clinical Laboratory Management Association.